What Will Ageing Be Like In The Next 50 Years?

50 years seems like a long way in the future but time goes quickly and the pace of technology advancements are increasing rapidly. To put that into perspective, the year 2069 will be the 100th Anniversary of the Apollo 11 moon landing. And the last 10 years has seen rapid developments and take up of mobile phones, with over 67% of the current global population owning one.

So what could ageing look like in the next 50 years?

The population will 100 million in the UK, which means it will have doubled since 1969. With people living longer, a large percentage of this population will be the over 65’s.

Within the UK population, there are currently 11.4 million people who are over 65. The growth in population can be significantly attributed to the number of people over 65. In 50 years’ time in the UK, there is projected to be around 19 million residents who are 65 years old and over. More ageing people could have an impact on society and economics.

One of the reasons that retirement ages increase is to balance out the economy but more people are now working in their older years. Going forward over the next 50 years, we will see retirement ages continue to rise.

Currently, people are living longer; 50 years ago in 1969, UK life expectancy was 71, and now it is around 81. Life expectancy has increased all over the world and one of the major reasons for this, is advancements in curing infectious diseases, more knowledge about cures and prevention, as well as people learning more about how to take care of themselves.

Over the next 50 years, there is a high chance that we experience some monumental breakthroughs in medical knowledge. As we have over the previous 50 years.

The rate at which our planet is becoming toxic though, unless there are significant changes to the way we live, this has to be a consideration in life expectancy over the coming years.

Assistive technology and health services will make use of machine learning and artificial intelligence (AI). It is likely that with increasing levels of population, coupled with AI advancements, we will be using apps, and implants to help with our health needs. Hospitals could look completely different in the way that we are able to use technology to examine, identify and fix health issues.

Interactions with technology such as Alexa type bots will be much more acceptable as the ageing population evolves towards consisting only of those who were born into a world of technology. This type of conversational technology will also become more intuitive and natural.

Tech will allow older people to stay in their own homes for much longer, however we must remember that human interaction will always be required for mental health and wellbeing. 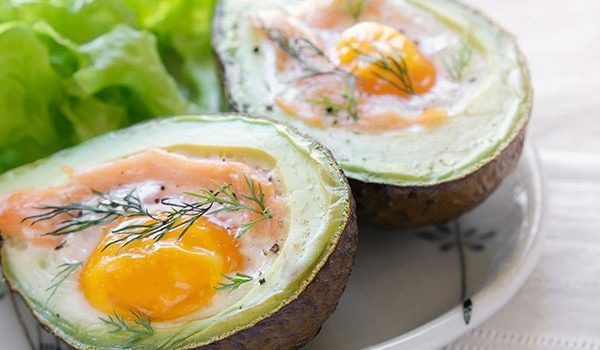 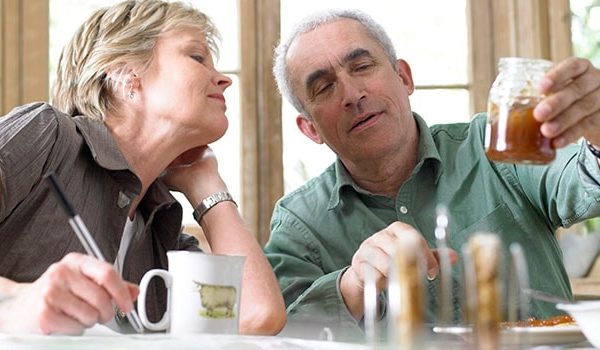 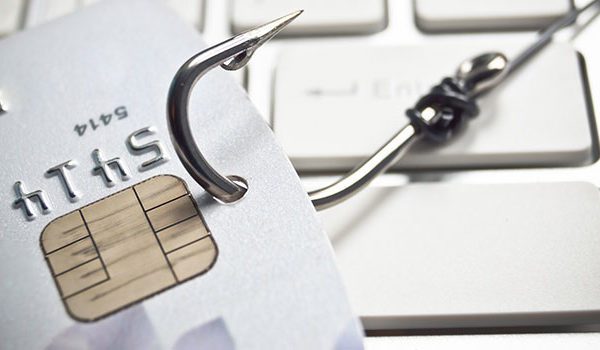