Hit enter to search or ESC to close

NHS Announce Need For More Funding In The Care Sector

The NHS have declared that the long term plan to get it back on track will fail by 2023/24 if it isn’t given another £8 billion to it’s budget. This is following a third party analysing the service endorsed by the NHS Confederation.  One of the reasons referenced was the uncertainty of the social care sector after an extra £20.5 billion per year was promised to help expand it. Currently the services provided are not enough to cope with the increase in the population, as well as an increase in average lifespan.

This declaration of need for further funding in the sector could be the beginning of chance, if it is successful in raising the budget. Hopefully this can be the turning point for the care sector to finally get the boost it has needed for years.

Recognising the signs of Dementia 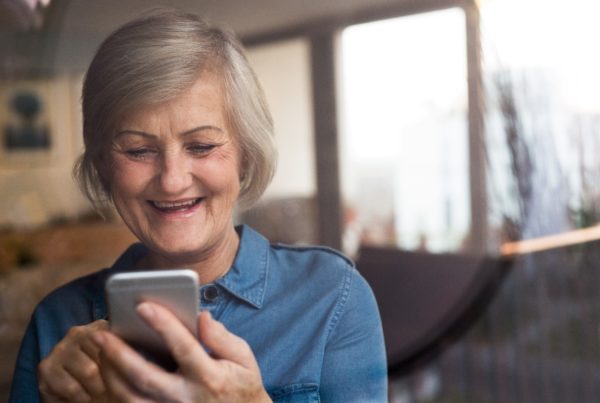 Apps to Improve Memory and Keep The Brain Active 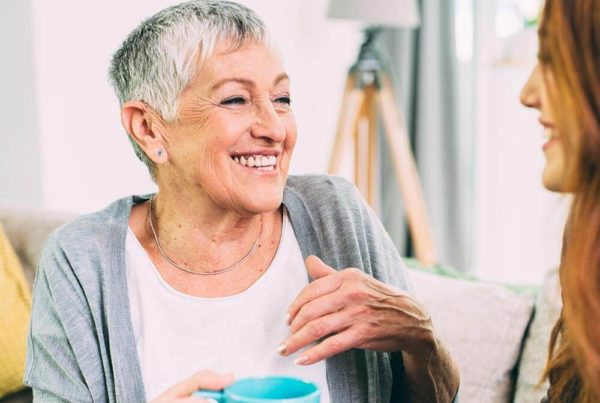