Sadie Moorcroft, MyLife Assistant, did a daring skydive to raise money for Poole Hospital Charity in honour of her late grandmother and raised £780. Here’s what ‘Skydiving Sadie’ said:

“I originally arranged to do a skydive for Coeliac UK as I’m coeliac myself, but after the news of my grandmothers illness I put it off. Sadly, she passed away in September 2015 after a long 2 year battle with cancer of the mouth.

I then decided that I was going to go ahead with the skydive, but for Poole Hospital Charity where she was treated and cared for. She would have loved to have seen me do a skydive, so for that reason I was determined to do one!

The first attempt on the 9th of April was rained off, I got as far as being up in the plane and had to come back down! I was more excited than nervous about flinging myself out of a plane at 10,000ft at 125 mph.

We went back up to the airfield in Salisbury on Sunday the 1st of May to have a second attempt, this time it was successful. My name was called shortly after arriving and before I knew it, I was up 10,000ft again!

As we were floating in the sky the instructor let me steer the parachute which was VERY fun! I also managed to land on my feet too which was a bonus! So far  have raised £780 for the charity!

I’ve also just signed up and been registered for my next charity activity, which will be a walk at Ashton Court in Bristol, to raise money & awareness for Parkinson’s UK in September.” 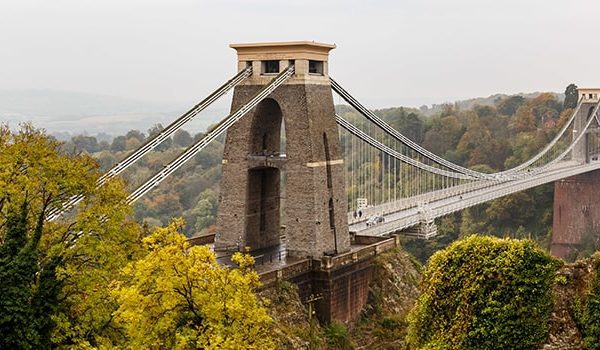 Accessible Things to Do in Bristol 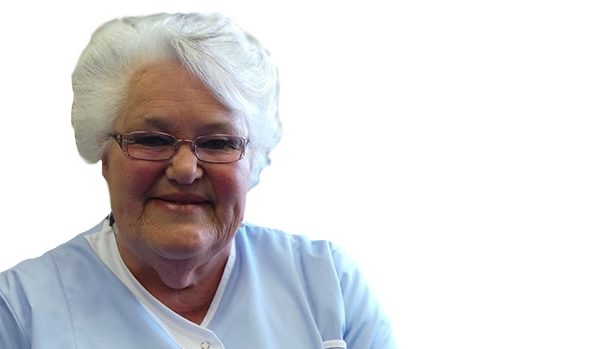 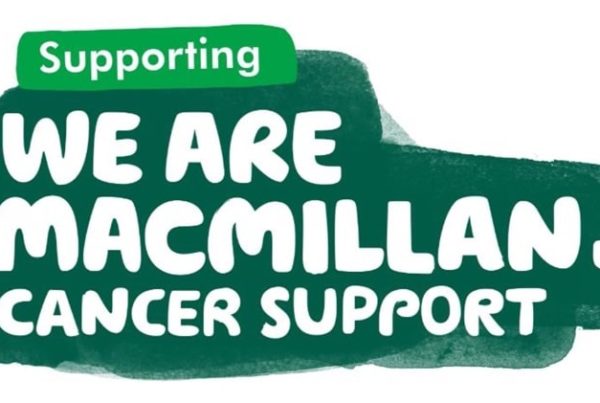